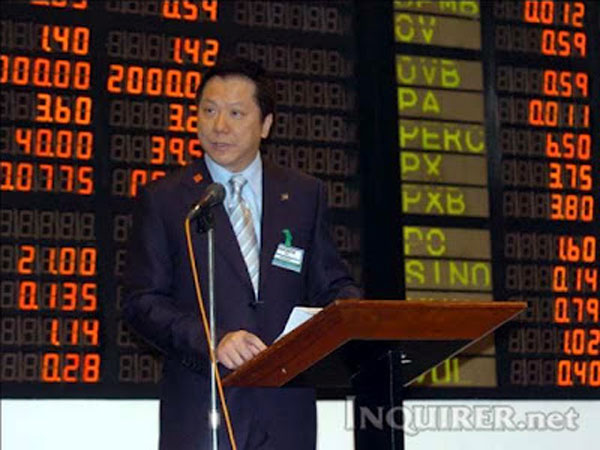 Megaworld Corp. is set to maintain its double digit growth in full year core net income in the past eight years on the back of at least 11 projects and a target of P35 billion in reservation sales this year.
Megaworld senior vice president Kingson Sian said they are on track given the second quarter performance. However, he declined to give figures.
“It may vary from quarter to quarter, you have to look at it at all directions…but definitely a double digit growth in core income. It underscores the strength and resilience of the business model of the company,” he said.
He noted that the company has been registering double digit growth in the past eight years with or without crisis.
During the first quarter of 2012, the consolidated net income amounted to P1.58 billion, 27.17 percent higher than the previous year’s first quarter net income of P1.24 billion.

For the growth this year, Sian said it will be driven by the residential sales and rental income from retail and office spaces, both of which continue to be strong.
“Both segments of our business continue to be very well,” he said.
Megaworld is set to launch at least 11 projects this year compared to nine for the whole year 2011, and more in terms of number of units on the back of positive take up.
“We’re launching more projects in the first half versus last year, full year 2012 versus last year. We are launching more in terms of units. We launch based on take-up. Take up, we are launching more this year than last year. If take up is good, then this year we foresee it’s even better,” Sian said.
For the reservation sales, he said they are initially aiming for P35 billion reservation sales for the entire year. In the first quarter, reservation sales reached P10.4 billion, close to a third and it is relatively higher than the P12 billion reservation sales in the first half of 2011.
However, he said they do not provide target for sales/revenues.
The company defines reservation sales as when the buyer signs a contract, and when 20 percent payment is hit, it will be recognized as revenue. For this year, Megaworld has set a capex of P25 to develop new and ongoing projects.
Sian added that another factor which boosts  Megaworld’s performance is its business model of building communities within the Metro cities, mostly in Metro Manila, then Metro Cebu and Iloilo.

“The other thing is we build communities, which sets us apart from our competitors, which only build residential towers. These are communities in the city, not two to three hours from the city. Wherever we have a large community, we’ll have varying size in terms of retail. In a community, you want to complete the offering — school, shopping, entertainment, residential and office,” he said.
With the company focusing on community developments in highly dense cities, he noted that Megaworld’s land bank is already in place and is good for at least 15 years, wherein they acquired during the down turn at a low price.
“We are not pressured to buy more land because our land bank is sufficient to last 15 years. In general, we look at land aggressively during the down turn, which is what is should be.If there is no acquisition of land this year, we should be okay for 15 to 20 years in Metro cities,” Sian said.
Currently, Megaworld has over 230 hectares in the city, which is rather small if the development is outside Metro Manila, but within the city, they are looking at density rather than area.
In terms of fund raising, Sian said they have no plans to raise this year. “We have a net cash of P10 billion. I think that’s enough, plus the rental income and the net cash flow of the company. We’re okay so far,” he noted. 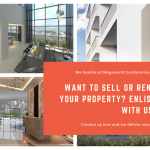