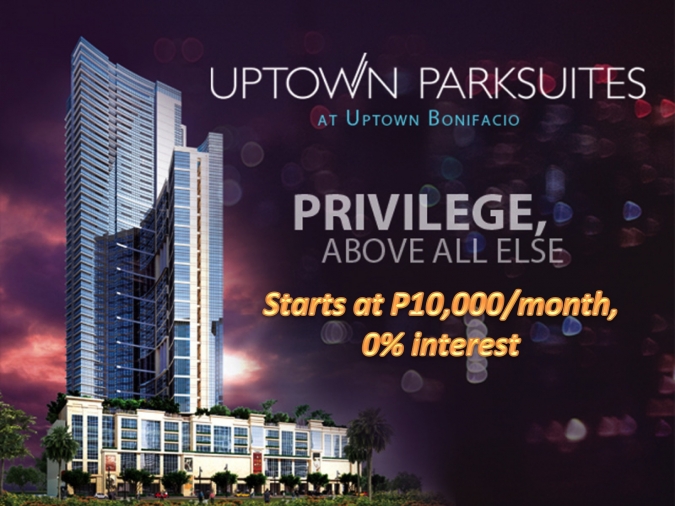 It’s not China in 2005 but the Philippines in 2015, according to the Wall Street Journal.

The real-estate sector is enjoying a boom as new property floods a market usually stifled by low prices and developers notorious for completing projects years behind schedule.

Now, supply and demand are rising fast as the national economy grows at 6-8 percent a year. Property values are increasing steadily, drawing investors.

And cash-rich developers, backed by some of the country’s biggest conglomerates, are having an easier time delivering on their promises.

“Why would you want to go out when everyone else wants to come in,” he said.

Megaworld is doubling to 20 the number of townships in its national portfolio.

They vary in size: 18 years after it was launched, Eastwood City, Megaworld’s first township in Manila, has a residential population of about 30,000 and a working population of 70,000.

With other developers pursuing expansions, market records are tumbling.

Last year, an unprecedented 41,810 condos valued at more than 2 million pesos (about US$45,000) entered the Manila market, according to real-estate consultancy Jones Lang LaSalle, which expects almost 59,000 in 2015.

The Manila office sector also is surging. A record 835,800 square meters of new Grade A space will come on stream this year, with almost one million expected in 2016, according to Jones Lang LaSalle.

“We’re seeing massive growth, even compared with other cities in the region,” said Claro Cordero, head of research, consulting and valuation at Jones Lang LaSalle Philippines.

Even as the Manila market gradually becomes saturated, developers have dozens of up-and-coming provincial cities they can target, Cordero said.

One worrisome sign: residential supply is currently outstripping demand, a situation that in other markets has left developers with unsold properties, putting them under financial strain, said Julius Guevara, head of research and consulting at Colliers International Philippines, a real-estate consultancy.

In the local market, though, the top developers have deep pockets, reducing the risks, he said.

In addition, developers these days are quick to pull back on new projects if they see an impending glut, Guevara said.

“In 2014, there was actually a 33 percent decline in new projects,” he said, as developers reacted to the huge quantities of properties due to hit the market between 2014 and 2016.

While foreign buyers are showing more interest, the growth is being driven mainly by two groups of Filipinos: the 11 million overseas Filipino workers who last year sent home US$24.3 billion in cash, plowing about US$7 billion of it into property, according to Colliers, and the 1.1 million people working in the country’s flourishing outsourcing sector.

Overseas workers are “50 percent of the entire demand” for residential purchases, Guevara said.

Outsourcing employees, many of whom must relocate to urban centers, are driving the rental market, just as their companies are fueling the explosion in office space, he said.