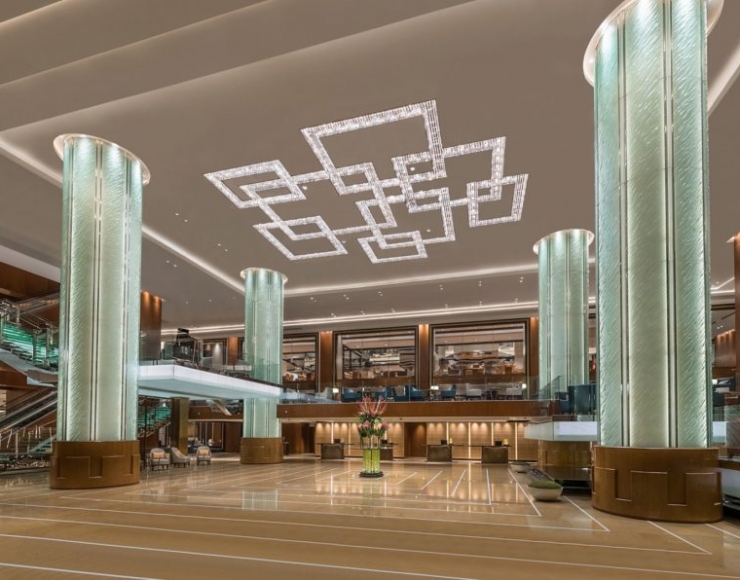 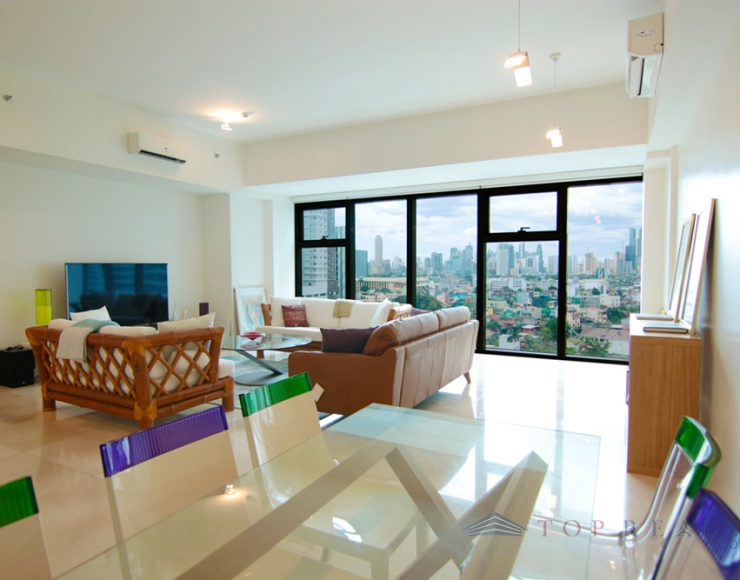 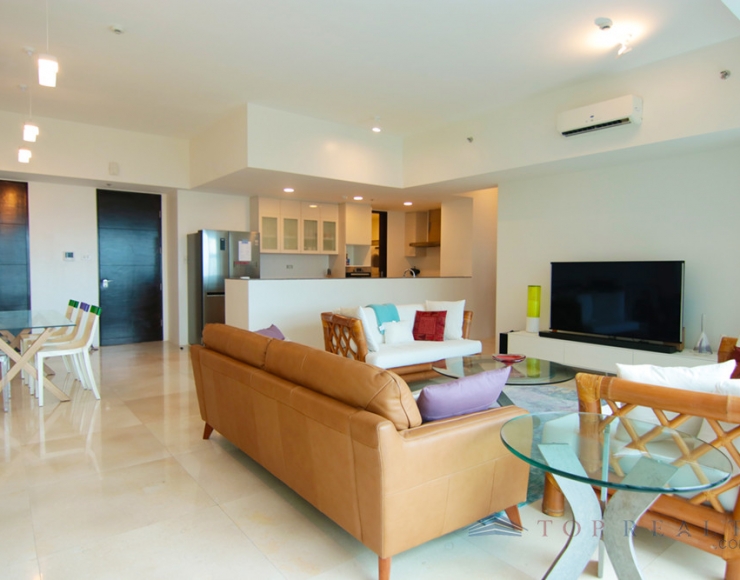 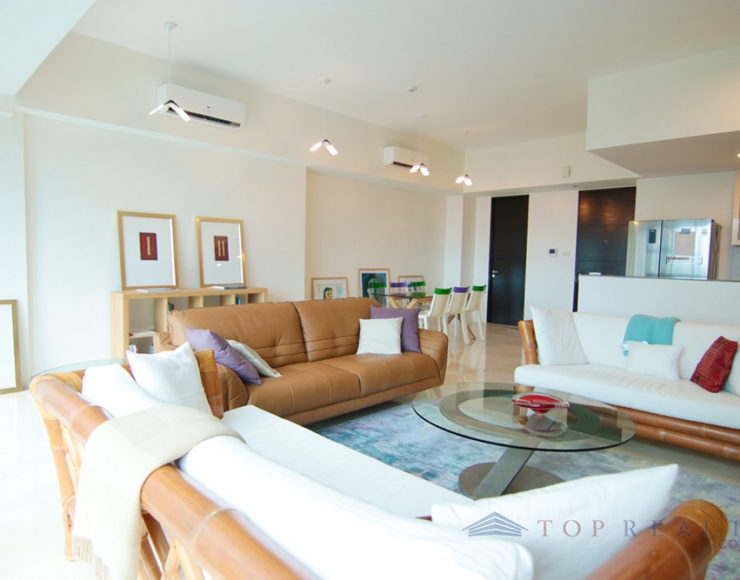 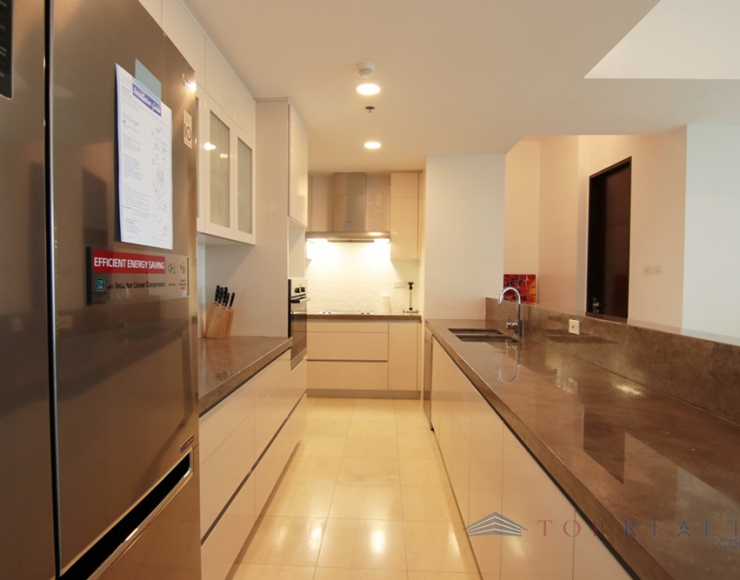 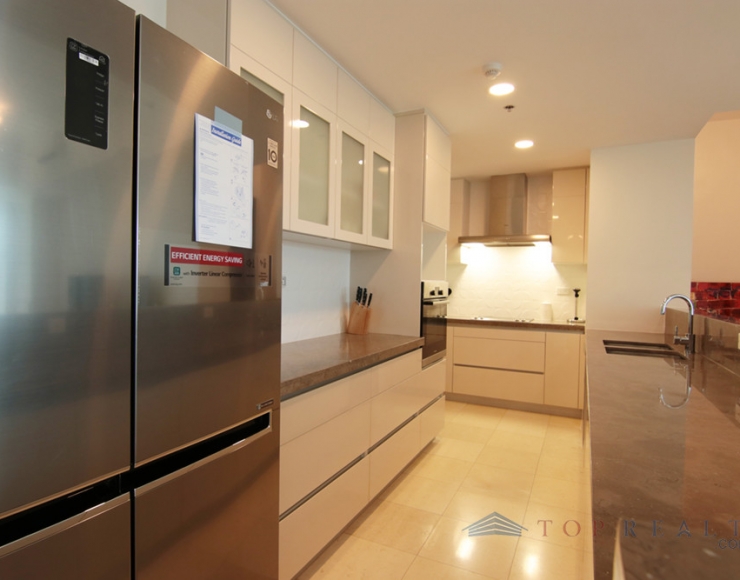 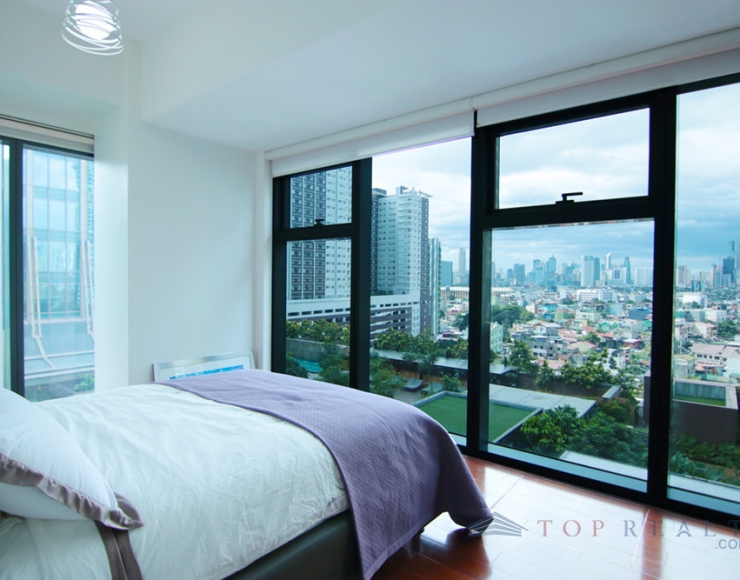 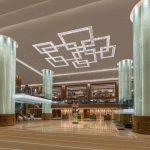 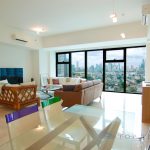 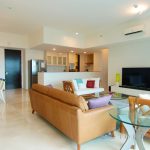 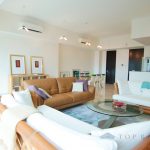 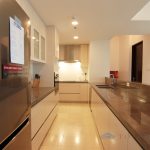 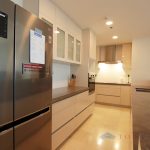 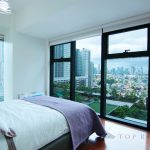 *Some Furnishing can be negotiated

BGC, Metro Manila’s newest destination, is the center of glamorous lifestyle, thriving business and luxury living. The township of Grand Central Park, where Grand Hyatt Manila is a part of, is an amalgamation of the Grand Central Station and Central Park. Resembling the architectural elements of the Empire State Building, Grand Hyatt Manila is the tallest vantage point in  the Philippines, offering breathtaking, unobstructed views of the Manila skyline. It is the new business and social hub situated alongside multinational companies and just a 25-minute drive from Ninoy Aquino International Airport. 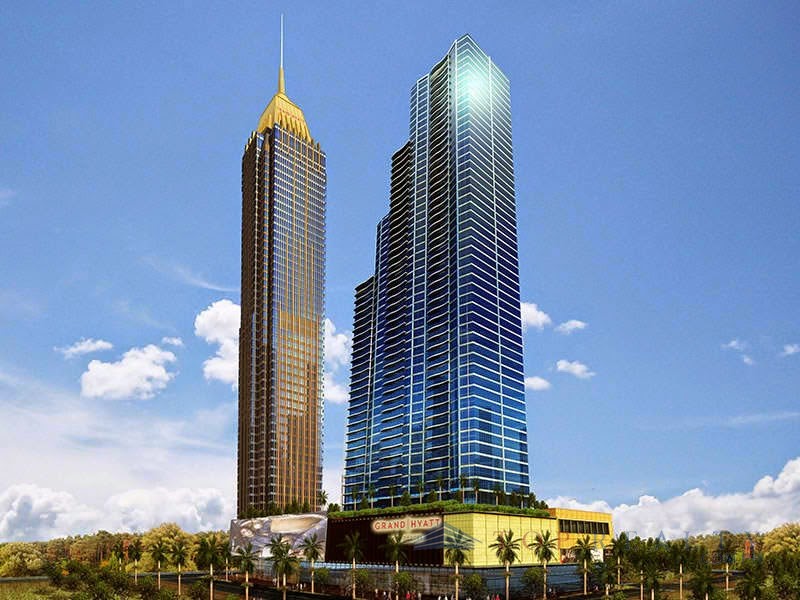 Wong & Ouyang, as well as Casas Architects were the architectural firms behind the Grand Hyatt Manila. Ove Arup & Partners was responsible for the wind, structural, and seismic engineering of the building. Arup devised its damp outrigger system to make the building resistant to seismic shock and wind. Concrete outrigger walls were installed in the Grand Hyatt Manila’s two mechanical floors. 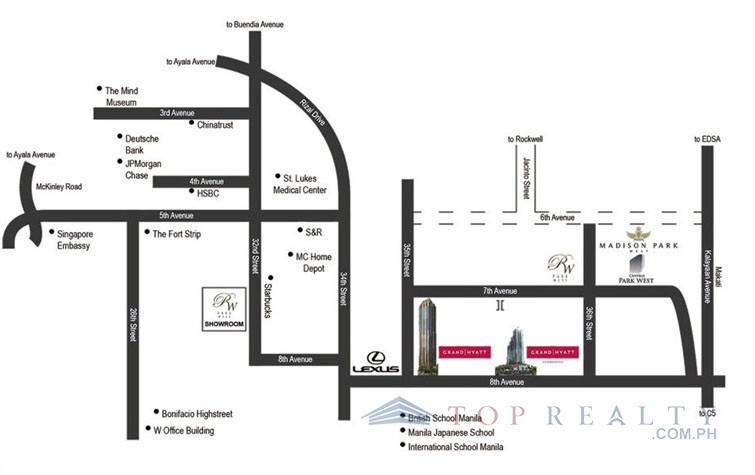 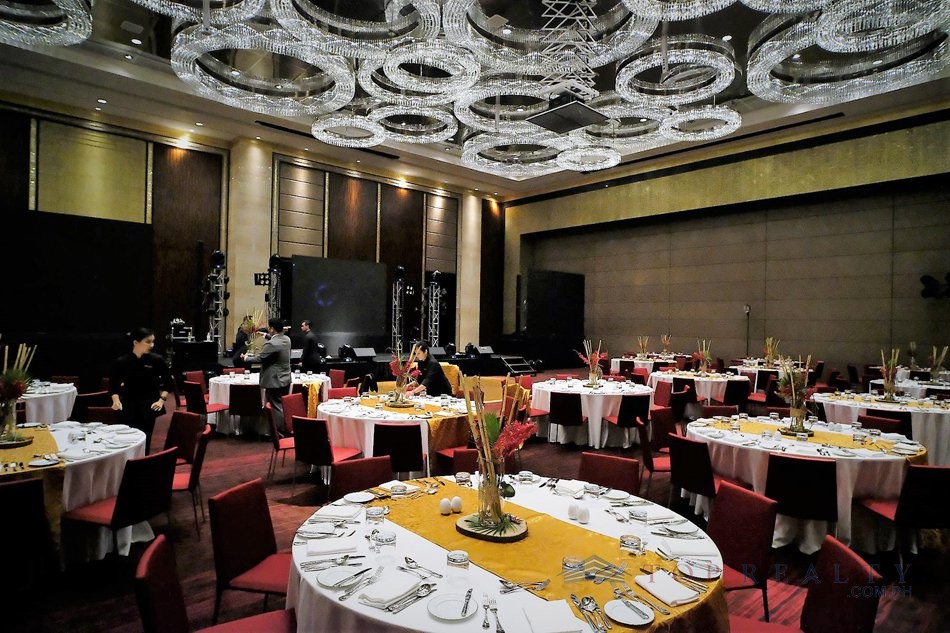 No reviews found. Be the first to post a review !
You need to Login or Register to submit a review
n